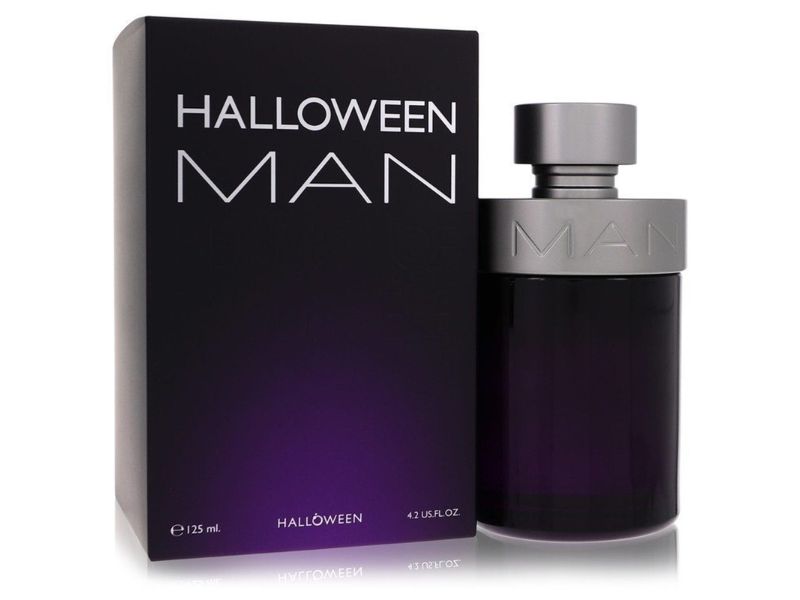 Nosferatu is an amazing monster, tall and impressive.  This Distortions Unlimited Legend display prop is the classic vampire character based on Count Orlok, from the 1922 German Horror film "Nosferatu."

Made by Distortions Unlimited in the USA.

Jordu Schell has been in the film and television industry since 1987. His talent as a designer and sculptor is world renowned, and his credits include: “Avatar”, “The Chronicles of Narnia: Prince Caspian”, “300”, “Hellboy”, “Aliens vs. Predator – Requiem”, “Men in Black”, “The Mist”, “Batman Returns”, “Edward Scissorhands”, “Alien: Resurrection”, “The X-Files Movie”, “Predator II”, “Galaxy Quest”, “Evolution”, “Babylon 5-The Series” (on which he designed an emmy award-winning creature make-up and the first fully digital creature for a television series) and many more. 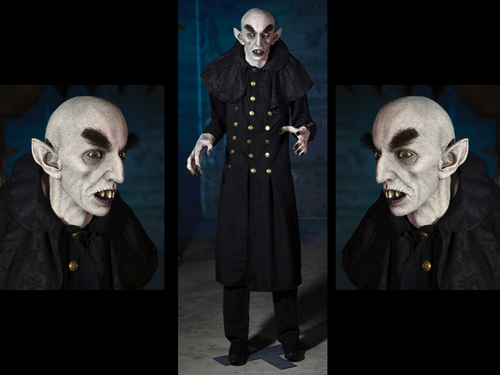